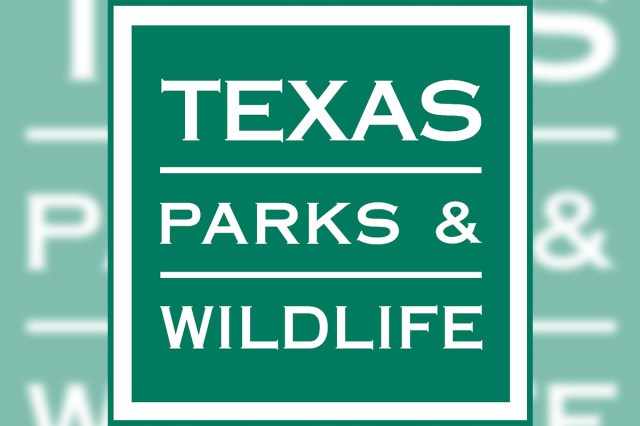 We just wanted to pass this along from “News” perspective for our LSBA members and other website visitors. Please feel free to use the links below to give feedback to TPWD on the new proposed changes. Thank you for your support of the future of the archery sports! – Dustin Vaughn Warncke, LSBA Blog and Magazine Editor:

The Texas Parks and Wildlife Department is now accepting public comment on a suite of proposed changes to this year’s hunting regulations, which include: a unified statewide deer season opener, legalizing air guns and air bows for hunting certain wildlife species, and a reduction of the spring Eastern turkey season.

The following amendments to the 2018-19 Texas Statewide Hunting Proclamation are being proposed by TPWD staff:

Details on these proposals and options to provide public comment can be found on the Texas Parks and Wildlife Department website. Comment may also be made in writing to TPWD, attn. Hunting Regulations Public Comment, 4200 Smith School Rd., Austin, TX 78744 or in person during the March 22 public meeting of the Texas Parks and Wildlife Commission at TPWD headquarters in Austin prior to rulemaking.

TPWD staff will be presenting the proposed changes, and responding to questions and comments live on the Texas Parks and Wildlife Department Facebook page on Tuesday, March 6 at noon.

NEXT ARTICLE
The 5 Stages of the Outdoorsman