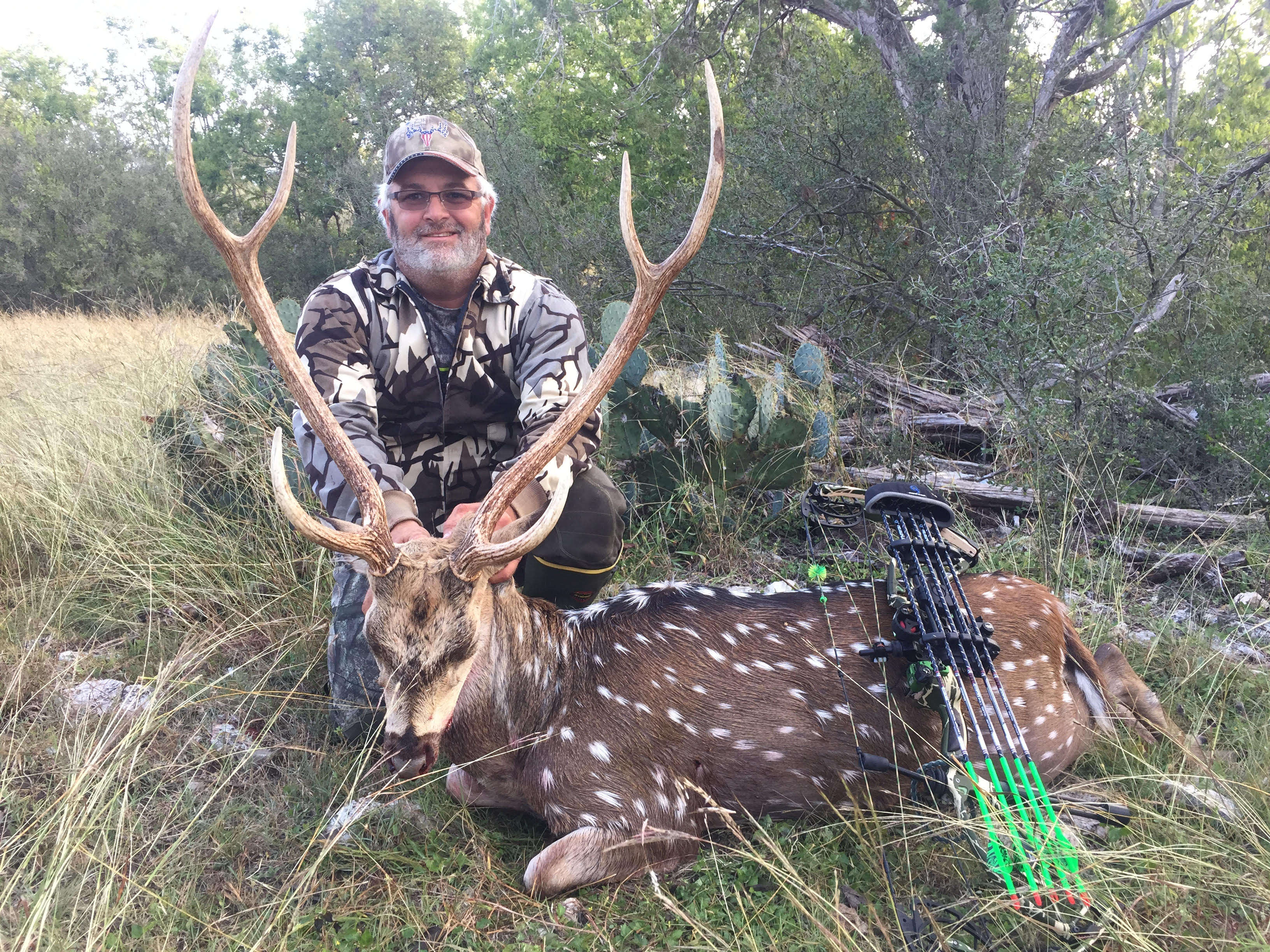 As a general rule I am not one to hop on the latest bandwagon and purchase the most recent “must have” hunting gear. However I must admit that when it comes to scent control I believe that you must win this battle so I am willing to try anything! Recently I went on a Texas Hill Country exotic and whitetail hunt with a friend and he gave me an Ozonics HR 200 as a gift. This is quite possibly the best gift I have ever been given!

Over the next several weeks I repeatedly performed “tests” with this unit. I hunted from a ground blind as well as from a tree stand. On many occasions I had animals approach my stand from downwind that never even noticed me when the unit was turned on. As a “test” I would turn it off and within minutes I was busted! I continued to use the same scent cautions as a normally would with the exception of purposely setting up with the wind dead wrong. I set up in a tree stand with the feeder straight down wind! This is absolutely a bad idea 100% of the time but I decided I would try it regardless! I had 2 hogs and three deer inside of 20 yards for over 20 minutes with the wind blowing straight into their noses! Nothing spooked!

My biggest Axis buck to date came when I was using the unit and had the wind change directions on me. The big bruiser crossed my scent cone at about 25 yards and noticed something different but couldn’t figure it out! He hung around a little bit to long and paid the ultimate price as I launched an arrow through both lungs! If I had to find a complaint about the Ozonics it would be that the battery only lasts 4-5 hours which means it will not last for an all day sit. My simple solution was to buy an extra battery. If I had to decide between wearing camouflage or using the Ozonics while deer hunting I would pick the Ozonics every time! I’m just glad I don’t have to pick because I love camo. I give this product a five star rating.