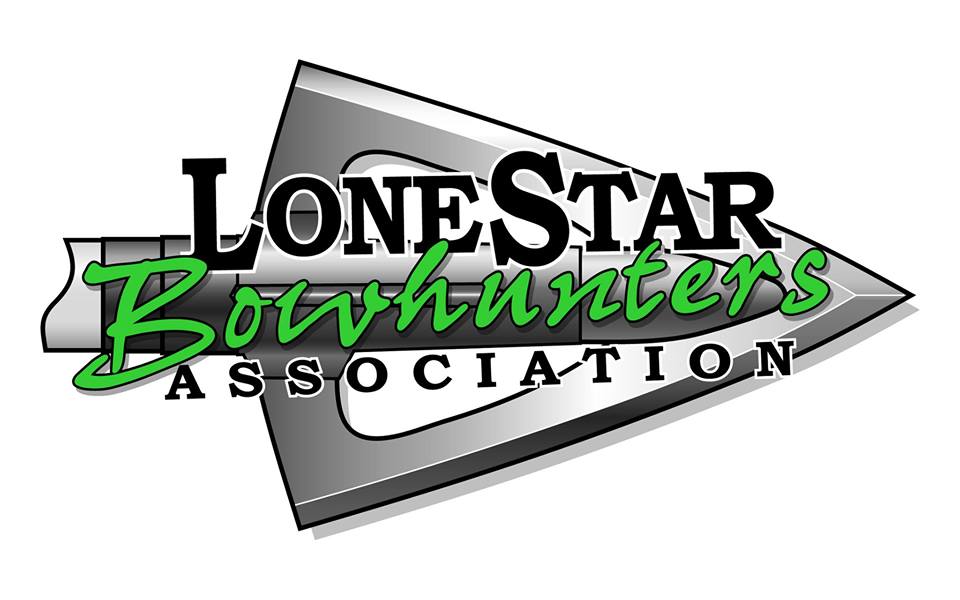 Forty-nine years ago I shot a wooden arrow through a Ben Pearson recurve bow.  The rest is history; I was hooked on bowhunting.

In those early years, folks/friends got together and went bowhunting wherever we could find a place.   One of my favorite memories is hunting in the Aransas Wildlife Area where, 7 years after I started bow hunting, I shot my first whitetail deer.  Aransas was abundant with game: deer, hogs, javelina, squirrels and lots of cottonmouths and rattlesnakes.

In the early 70’s, the Lone Star Bowhunters Association began to get organized.  Several of us bow hunters realized we needed our own season prior to gun hunting season in order help our sport grow.

Holding almost every office in the LSBA in the beginning and for many years, my main focus was centered around meeting with the Texas Parks & Wildlife Department officials to obtain the early bow hunting season.   To pay our own way, we suggested a bow hunting/archery stamp.  To our excitement, that idea was accepted.  Thus began an ongoing positive relationship with TP&W.

The LSBA started growing by leaps and bounds.  We hosted hunting trips for various big and small game, target shoots and bow fishing adventures to get more people involved in bow hunting and it worked!

On a whitetail deer hunt in East Texas in the early 70’s, I bumped into M. R. James, then editor of BOWHUNTER magazine.  While sharing that bow hunting camp, M. R. approached me about writing articles for BOWHUNTER magazine, especially from “a woman’s perspective”, since at that time there were so few women involved in bowhunting.  M. R. coached me through getting my first article on paper and then in 1983, I received an invitation to come onboard with BOWHUNTER magazine as a contributor.  Of course, I was ecstatic at the opportunities and possibilities offered to me.  Over the ensuing  years, I was able to hunt Alaska, Saskatchewan and many places in between there and Texas and take many animals with my bow.  In my opinion, it’s not about the number of BIG game animals you harvest with your bow, it’s all about the journey.  Being able to walk the paths through God’s creation and enjoy the many creatures He has created for us to see in their natural habitat is what it‘s all about.

I was invited to hunt on several “Ladies Only” bow hunts in several states, meeting women from across the globe.  We drew from each other’s knowledge and in many cases, formed lasting relationships.

Once I was asked to join the South Dakota Governor’s pheasant hunt.  There were 199 men and me on the hunt and naturally, I chose to hunt pheasant with my recurve bow while all the guys used shotguns.   While I don’t believe women who choose to bow hunt should be treated “special” by any means, it surprised me that the men were all very receptive to my choice of weapon.  At the end of the hunt, I had managed to bag a pair of pheasants even to my own almost disbelief!

In 1982, I joined  the Pope & Young Club and later served on their Conservation Committee for many years.  While attending the P&Y conventions, I met Fred Bear, along with many other notable individuals (Glenn St. Charles, Jim Dougherty, G. Fred Asbell, etc.) who have supported bow hunting for so many years and aided us in our rights to bow hunt we enjoy today.

Just to be in the room with Fred Bear and listen to him spread his good humor was amazing.  We soon became close friends which was easy to do with Papa Bear.  In 1988, on behalf of the LSBA, I invited Papa Bear to come to Texas and be the guest speaker at our annual banquet.  He graciously accepted our invitation like it was just another walk in the woods!   But, for the LSBA members, this was a BIG deal!  Fred Bear certainly did not disappoint us with his speech and his “campfire” type tales.  Needless to say, I will forever treasure all my memories, especially the personal letters, and the unique friendship Papa Bear and I shared.  And, speaking of treasures, my 48 year old son, Lloyd Barcak, received an engraved Bear knife as a high school graduation present from Papa Bear!  That’s just the kind of man he was; leaving a lasting impression on those he met along life’s way.

Let’s fast forward to the present.  Now, at the age of 70, I don’t hunt much for health reasons but I have a head full of wonderful memories I have garnered through the years and feel thankful and blessed to have had such great experiences and adventures.

I have been asked to contribute ongoing articles to the LSBA magazine highlighting women and youth who take bow hunting seriously.  If you or someone you know would be interested in interviewing with me for one of these articles, please contact me at jpmurray2009@att.net or call me at 281-806-1685.  Meanwhile, let’s all continue to support the LSBA as this organization is our “voice” to protect our rights to bow hunt in Texas.  Introduce an acquaintance or young person to share a hunting trip with you and become a member of the LSBA for this is the FUTURE of the sport we love so much.

NEXT ARTICLE
Carpe Diem: Seizing the Day on Texas Carp